By Kristi Eckert | 2 months ago

Supply chain shortages have been plaguing the nation for months on end. Empty grocery store shelves and out-of-stock items are no longer a surprise, they are to be expected. Unfortunately, though, the stock of some products has suffered worse than others. Baby formula is one product that has been hit particularly hard. Unfortunately, there are still no signs of a baby formula surplus in sight, quite the opposite in fact. NPR reported that the baby formula shortage is only getting worse.

Statistics provided by the data firm Datasembly for the month of March (2022) revealed concerning figures pertaining to supplies of baby formula compared to the year prior. The data detailed that in the first half of 2021 the percentage of baby formula that was out of stock across the nation fell between 2% and 8%. In March, however, the amount of baby formula out of stock countrywide rose to a staggering 29%.

Initially, these shortages were thought to be temporary and isolated to only certain areas. A few months prior, a spokesperson for Walgreens even went on record stating that the baby formula shortages would only prove to be a fleeting concern and that supplies should be restored promptly. What the latest figure shows, however, is that that was, unfortunately, not the case. Instead of the problem getting better it has gotten far worse and has only continued to do so.

It is abundantly clear that the baby formula situation is growing in intensity. That 29% stock shortage figure is exceedingly problematic. Data from the Centers For Disease Control shows that in the United States approximately 3/4 of the population relies on formula to nourish their infants. With such vast and widespread shortages, the risk of an infant going hungry or not receiving adequate nutrition is likely to increase. Especially since many infants that are given formula are given it because their mothers are not able to breastfeed.

To try and manage the severe baby formula shortage and ensure that supplies are given to those who need it most, some retailers have opted to put a limit on how many containers of formula can be purchased at once. Walgreens is one retailer that has decided to implement this cautionary measure. A spokesperson for Walgreens disclosed to NPR that “Due to increased demand and various supplier challenges, infant and toddler formulas are seeing constraint across the country.” At present, the company is allowing individuals to purchase no more than three containers of any brand of baby formula at a time. By putting this limitation in place, the company hopes that it will be able to meet consumer demand for the product.

Moreover, numerous baby formula recalls in recent months have only further served to exacerbate the concerning issue. In desperate attempts to keep their children fed, parents have resorted to measures such as buying formula online from non-vetted sources. It is understandable that extenuating circumstances prompt people to act on impulses they normally wouldn’t. However, even in times of desperate need, it is inadvisable to purchase an item like baby formula from an unknown and unregulated source. 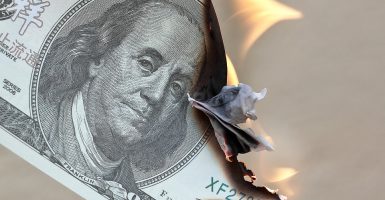 Why So Many Businesses Are At Risk Of Going Bankrupt 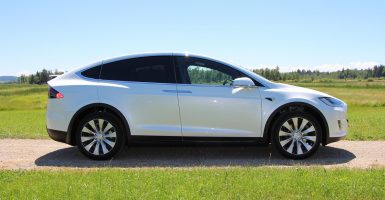 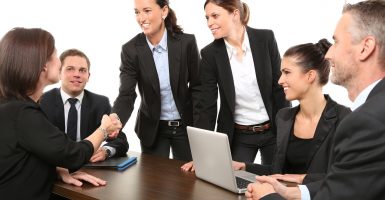 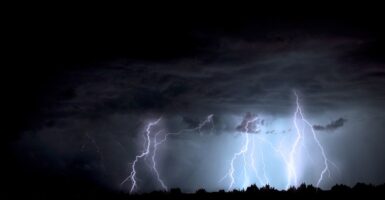