Australia has taken the most extreme approach to battling COVID-19. Citizens there have been locked in their homes for months, with only one member of the household allowed to leave for supplies. They’ve been told they aren’t allowed to talk to anyone, not even their family or neighbors, and their lockdown laws have been enforced with extreme prejudice. Some Australians are getting sick of it. In particular truckers want the lockdowns to end, and so they may be going on strike.

The strike is being rumored by various social media accounts run by truckers. If you dig through them you’ll find videos like this one…

If their claims pan out, then it means that not only are truckers planning to stop delivering supplies, they’re going to straight up block off all the roads. Trucking is the lifeblood of any country and without it, Australians will likely starve.

Signs have begun appearing around Australia warning citizens to stock up and prepare for shortages. Truckers themselves have been asking citizens to make sure they fill their freezers.

What’s not clear is how many truckers are actually planning to participate in the strike. Some outlets like the Daily Mail claim it may be just a small group of rogue truckers. The New South Wales police did confirm they are aware of the protest (though no comment on its size) and affirmed it won’t change anything saying, “NSW Police will continue to conduct Operation STAY AT HOME to ensure compliance with the public health orders.”

So far the Australian Trucking Association has not issued a statement, neither confirming nor denying the planned strike.

Lockdown protests have been growing in Australia in recent weeks, as government crackdowns intensify. A crowd of at least 4,000 people took to the streets in Melbourne last weekend, chanting for freedom and battling with police.

Similar protests happened in other areas, including Brisbane…

Hundreds of those in attendance were arrested or fined. Many more were shot with rubber bullets or pepper sprayed, including mothers and children. The Australian government has responded by further intensifying its lockdown orders.

In one extreme example reported by the Telegraph, the Australian government had all the dogs in a rescue shelter shot, simply to prevent employees from leaving their homes to go there and take care of them.

Should truckers really and truly strike, the effects will undoubtedly be devastating for the already struggling country. Without truckers to move goods there’s simply no way to get vital supplies to the country’s citizens.

Peloton Shares Are Tanking At The Stock Market
How The US Government Will Try To Keep Domestic Gas Prices Down
Apple Is Finally Making Amends For Its Past Mistakes
Trackers Being Put In Cheese? 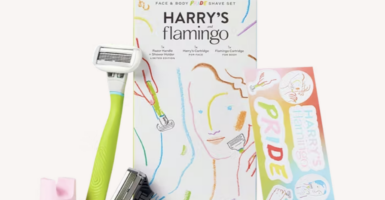 Flamingo Razor: Add It To Your Cabinet Today 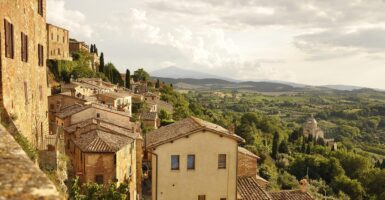 It Might Not Be The Best Time To Book A European Vacation, Here’s Why 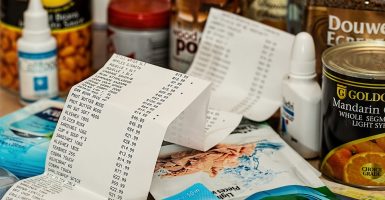 The Resourceful Way People Are Saving Money At The Supermarket 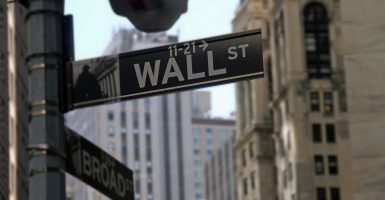 Healthcare May Be The Best Stock Investment To Make Right Now, Here’s Why

What You Need To Know About The Federal Reserve's Rate Hikes
Why Walmart Is Completely Changing Its Stores
Comcast Launching Its Own Streaming Service?
Apple Experiences Massive Outage, Multiple Services Affected