Ghosting Is Becoming A Growing Problem For Workers and Employers, Here’s Why

No one enjoys being ghosted, but it's becoming a big problem in the labor market nonetheless.

Have you ever gone on an interview that you thought went exceptionally well only to never hear back from the prospective employer whom you interviewed for? You’re not alone. This is known as ghosting and according to the BBC, it’s becoming a growing problem for both employers and workers alike.

First off, “ghosting” is the process by which a person or entity ceases communication with the person or people that they had been communicating with sans any warning or explanation. As a practice, the act of ghosting has always existed. Historically, employers were largely the ones to ghost potential hires simply because they were the ones who wielded the power over prospective candidates. This practice, ironically perhaps, is not very professional. Still, a whopping 75% of companies admitted to ghosting interviewees.

The internet has served as a conduit to perpetuate the act of ghosting. The rise of the internet gave rise to easier means through which people could apply to work as well as an increase in resources for companies looking to hire workers. However, with this ease of use also came the ease of ignoring applicants and interviewees. With hoards of applications being filtered to company inboxes, ignoring the vast majority of applicants quickly became common practice. The internet also served as a means to limit the communicational access a person had with a job prospect. For instance, no longer did companies have to divulge phone numbers to those they interviewed, an e-mail communique would suffice. And e-mails, by their nature, are exceptionally easy to ignore.

However, thanks to a little pandemic called COVID-19, employers aren’t the only ones ghosting individuals. The onset of the pandemic motivated many employees to re-evaluate how they felt about their professional existence. The result of this widespread reconsideration spawned what came to be known as The Great Resignation. The vast numbers of individuals leaving the labor market created a reversal of power. Suddenly employers were no longer sitting on their power pedestals and workers became the ones to call the shots. A symptom of this shift in dominance led to a rise in the number of workers ghosting would-be employers.

Suffice to say, whether you’re doing the ghosting or the one being ghosted, being of the receiving end of the action (or, more aptly lack thereof), at the very least, is no fun. Which begs the question? Is there any way to alleviate this ghosting problem? Or are potential ways to avoid it? Unfortunately, ghosting appears to be an inevitability of the digitized world in which we all reside. And ultimately, the only actions you can control are your own. Hence, the only real thing you can do to combat ghosting is to not do it yourself. While this may not solve the ghosting problem, this does go a long way, whether you are an employer or an employee, in helping to preserve your own professionalism.

Craig Freedberg, a regional director at recruitment firm Robert Half said that companies should be mindful that “…if someone takes time out of their day for an interview, virtually or in person, they deserve feedback.” On the flip side, if you happen to be the interviewee and have decided to walk away from a potential role, that employer deserves to be advised of your intentions. The takeaway here, for both sides, is don’t burn your bridges before they’ve even been built. Simply put ghosting is just bad for business.

New York Bans Sale Of Gas-Powered Cars
Inflation Is Scaring People Away From Walmart?
AT&T May Owe You Money
Facebook Shutting Down A Huge Portion Of Its Platform? 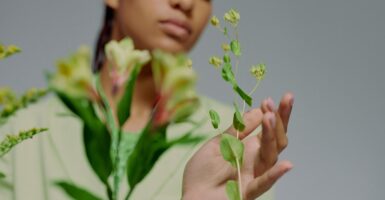 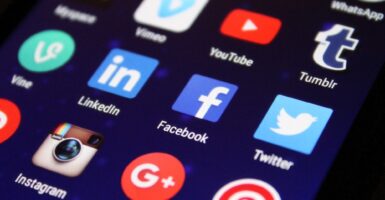 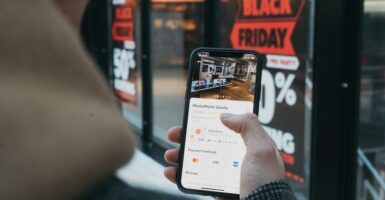 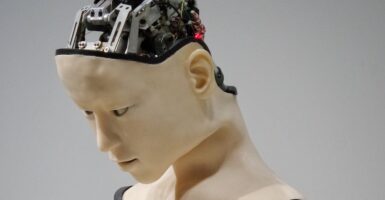 Hooters Outfits Get Skimpier, Employees Protest New Uniforms
Facebook At Risk Of Complete Collapse?
Why Installing Solar Panels Is More Worthwhile Than Ever
Demand For Potassium Iodide Pills Is Soaring For A Scary Reason