Tesla's unstoppable success has afforded them the fortune of hitting another major milestone.

By Charlene Badasie | Published 8 months ago

Tesla officially opened its fourth Gigafactory in Berlin, German this week. The development, which is the electric car company’s first in Europe, will help to strengthen its car market footprint in the region. Elon Musk first announced that he was opening the factory in 2019. Now that it’s finally off the ground, the project will likely build around 500,000 vehicles at the new site annually.

Located just outside the German capital, the new Tesla site is called Giga Berlin-Brandenburg. As part of the opening ceremony, Elon Musk handed over the first vehicles made at the factory to customers. This included 30 Model Y compact SUVs with a range of 320 miles. They usually sell for €63,990 or $70, 236, reports The Verge.

Dressed in a very expensive suit, Musk said he was incredibly excited to hand over the very first cars made at the new location. “Tesla will make sure that this is a gemstone for the area, for Germany, for Europe, and for the world,” the CEO told guests (via Fortune). The Texas-based company was given provisional approval to start production at the factory earlier this month.

Tesla had originally hoped to start building cars in the middle of 2021. But according to CNBC, the ongoing global pandemic coupled with supply chain disruptions, and environmental concerns delayed the opening. Major environmental concerns also swirled around Giga Berlin-Brandenburg during the early preparation stages. But a confident Elon Musk always defended the factory’s impact on its natural surroundings

At the time, the Tesla CEO said the new factory would use relatively little water. Then in 2020, the company gave in to calls from activists and agreed to reduce water consumption at its new plant by more than a third. The electric carmaker also suspended its construction schedule that year so it could prove that clearing a pine forest in the area would not harm hibernating snakes and lizards.

To get things moving along, Elon Musk also argued that the forest that needed to be cleared before construction wasn’t really natural. According to Reuters, Tesla sent a letter to a local court in 2021 stating that Germany’s regulatory framework “directly contradicts the urgency to plan and realize such projects that is necessary to battle climate change.”

Following their legal wins, Tesla says the next big challenge is ramping up production. German media outlet Automobilwoche previously reported that Elon Musk hopes to increase production to 1,000 units a week with the aim of building 30,000 vehicles in the first half of 2022. In the future, they’re hoping to have 500,000 cars and 50GWh of battery capacity annually at the location.

Tesla’s European Gigafactory is a significant logistical victory for the company. They currently import European cars from their factories elsewhere in the world. The Berlin location follows operations in Nevada, New York, and Shanghai, China. A fifth factory is currently under construction in Texas, where the company’s headquarters are housed. 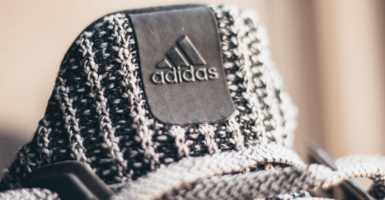 Why Adidas Is Investigating Kanye West 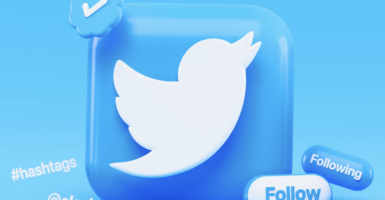 Actual Verified Users Will Now Have Gold Checks On Twitter 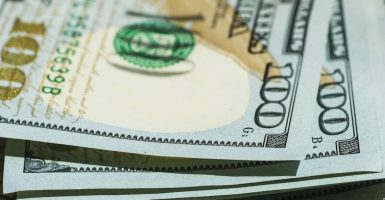 Why Apple Factory Workers Getting Paid To Leave Their Jobs 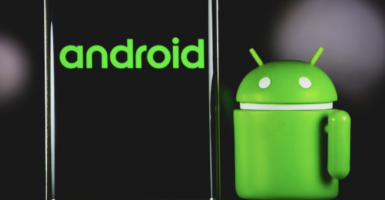 Google Admits To Not Fixing Its Security Flaws On Android Devices

Electric Vehicles Could Ruin Detroit's Auto Industry?
Apple Is Shutting Down Its Retail Stores
How Bad Thanksgiving Travel Will Be This Year
Why Best Buy Is Slashing An Immense Number Of Jobs