By Joseph Farago | 2 months ago

As a resident of planet Earth, it’s common knowledge that plastic takes forever to break down by nature. Due to this information and the spiraling rate of climate change, many have tried to transition products away from plastics and non-biodegradable materials. But as plastics are still excessively utilized in packaging, it’ll take years to develop a replaceable material that’ll be implemented worldwide. This has made scientists search for something to decompose plastics faster, and they’ve just made an astonishing breakthrough.

Scientists at the University of Texas at Austin have discovered an enzyme that could help break down plastic in extremely short durations. A process that would usually take centuries, this modified enzyme being tested could break down plastic in a matter of days. These scientists’ findings were reported in a recent study in the peer-reviewed journal Nature, showcasing the modified enzyme in all of its glory.

Utilizing a machine that churns out mutations, the scientists discovered a protein that can effectively dismantle plastics so that it doesn’t rot in a landfill forever. The protein can break down polyethylene terephthalate, a potent, synthetic compound that is responsible for 12% of the globe’s waste. The modified enzyme can deconstruct this synthetic resin by breaking down its fundamental building blocks. By dissecting the compound with the enzyme, the material can break down fibers effectively without causing ecological harm.

When a chemical destroys the building blocks of polyethylene terephthalate, the process is called depolymerization. Depolymerization through an enzyme means it separates a compound into its original molecules. Once the molecules are separated, the product can finally be broken down successfully. Instead of years, scientists have found that the enzyme they’ve modified can break down plastics in one single week. This could solve the enormous problem of plastics piling up endlessly in landfills around the globe.

Hal Alper, a scientist and one of the critical authors of the published study, stated how differently depolymerization is from the popular process of melting plastics. When manufacturers recycle plastic, they most often melt the material to remold it. But, burning plastic causes it to “lose the integrity” of its original form, slowly becoming less usable with each recycling. With depolymerization, manufacturers can chemically reproduce the divided molecules into plastic again, creating a brand new product. This process is more sustainable for the earth while also crafting durable recycled products.

Though this is a significant discovery in the world of plastic recycling, these scientists are utilizing knowledge dating back almost 20 years. The first known enzymes that help break down plastic and other hefty materials were recorded in 2005. Since then, 19 different enzymes have been discovered to break down plastic in some capacity. These uncovered enzymes were found as bacteria that naturally grew on plastics abandoned in nature.

Though many effective enzymes have been found over the years, this recently discovered enzyme is the most adaptable. For many plastic-devouring enzymes, pH levels and different temperatures can affect the efficacy of the decomposition. But this newest discovery is incredibly effective and versatile, breaking down 51 types of plastic across various temperatures and pH levels. 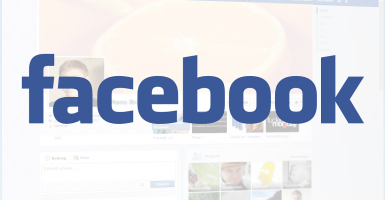 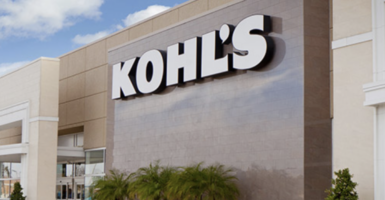 Long Island Thieves Swipe Handbags Worth Nearly $100K
Apple Is About To Become The Most Valuable Company Ever
Wondering Where Your Delayed Order Is? It's Stuck In A Massive Flotilla Of Ships Near California
Apple's Safari Browser Is Putting User Privacy At Risk