A recent law was passed which requires gun store owners to use a special PIN when a credit card is used in order to track gun sales.

Fierce opponents to gun violence and gun sales are applauding a recent law aimed at tracking the number of gun sales a person racks up. In a world where digital privacy is valued–and in many ways–vital to the health and success of an individual, it can now be used to track your personal gun sales or anything firearm related.

According to NPR, a recent law that was just passed forces gun store proprietors to enter a code when bullets or a gun–or anything gun related–is purchased. Proponents of the law say that it can help raise red flags and alert to potential gun violence if a lot of money is spent on one purchase.

However, what if someone bought a gun safe for $4,000? He or she may come up to someone reviewing sales as a potential threat–but clearly is not. Thusly, if someone spends a smaller amount, does this mean they are completely safe and aren’t thinking about gun violence? In addition, who is tracking this information and what else can it be used for?

As the United States recently stripped Federal protections for those seeking an abortion, no matter the reason, digital privacy has become even more important. Some critics say that women should disable their “period apps” (used to track their menstrual cycle) as the stored info can send warnings that pregnancy is occurring.

Related:
Motive For Recent Walmart Shooting Has Been Revealed

The flagging of gun sales with the assumption that gun violence will occur is no different than in this post-Roe V. Wade society. Just because someone spends a lot of money purchasing gun-related paraphernalia, does not mean they have devious thoughts. For example, reports of body armor sales are up so those sales will increase the number of sales taking place at a gun store. Just like with the period apps, just because a woman has missed a period, that doesn’t mean she is thinking about terminating her pregnancy.

Tech companies are unlikely to assist in the situation, however. One of their main methods of making a profit is by taking personal information and sharing it with advertisers, or to the highest bitter. Apple just released information that it will not change its Terms of Services when it comes to sharing data.

Whether it’s an abortion, or gun violence, trying to determine if someone is going to take action based on culling through data points, is a bit of a hit-and-miss. Even if reports tell us that gun violence may be on the rise due to the number of guns showing up in inappropriate places, it is very hard to determine what someone’s intentions are.

When someone buys a gun–only at a gun store–the proprietor will enter a code that will track if a gun or something related to a gun is purchased. One of the flaws, say opponents, is that this law is only applicable to gun stores, not sporting goods stores. In addition, most gun violence occurs from guns purchased illegally or through private purchases. There is no way to track that.

There Is Now A Car That Can Transform Into A Plane?
Elon Musk Sells Off Over A Billion Dollars Of Tesla Stock
Apple Is Suing A Company For Hacking iPhones
What Experts Say You Shouldn't Worry About When Your Kids Go Trick-or-Treating on Halloween 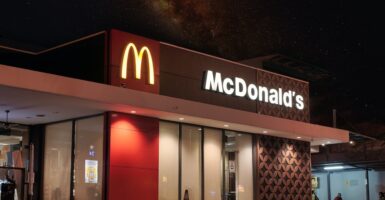 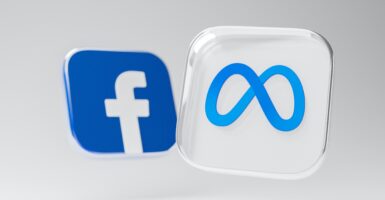 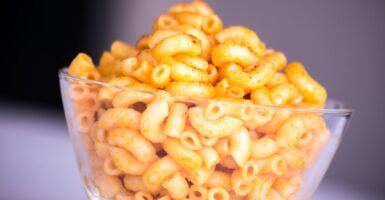 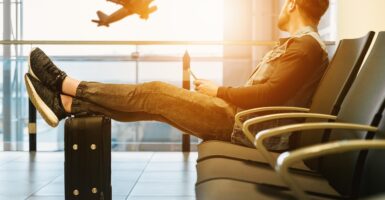 Why The Nothing Phone Is Kind Of A Big Deal
The Game-Changing Acquisition Amazon Just Finalized
How California's Desert Can Power EVs Nationwide
Porsche Is Going Public, Here's Why That's A Big Deal